Window film is graded by the percentage of light that can pass through eg 5% shaded film will only allow 5% of visible light to pass through it and is known as limo glass. From the outside it appears black but from inside you can actually see out. The high quality of our film means that even the darkest shades have surprising optical clarity. All our films block 99% of the damaging ultraviolet from the sun's rays. The maximum film darkness allowed on the front windows is 70%, assuming that the car has clear glass in the first place, though you may wish to have a clear film applied for all the other benefits as outlined below. 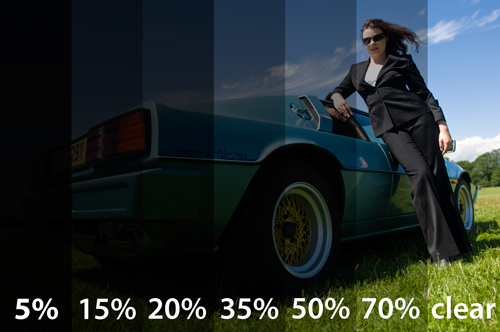 The picture above gives a visual indication of the shades available. 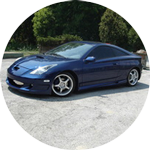 All window films supplied and fitted by Screentech are designed to enhance the performance and appearance of your existing vehicle windows. We offer a wide range of window films to suit your specific requirements.

There is a popular misconception that tinting a car is only about improving it's look; this couldn't be further from the truth. 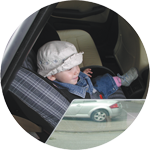 Window film protects both you and your car from the damaging effects of the sun. With the ever-increasing breakdown of the ozone layer, dermatologists warn against over exposure to the ultra violet rays from the sun. Sun glasses and sun screen help when out and about, but when you are in your car window film protects you, your family and the interior of your car. We use high quality film which blocks 99% of the UV rays from the sun. Car upholstery, carpets and plastic mouldings are often faded by the effects of the sun's UV rays; this effect can be seriously reduced by fitting window film. 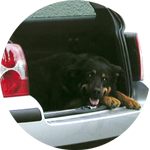 Excessive heat in a car is not only unpleasant but can be potentially dangerous. With the depletion of the ozone and the march in technology, many new cars are now fitted with air-conditioning. Whilst air-conditioning or climate control is a great benefit, it does sap power from the engine and as a result increases fuel consumption, hitting you at the pump. Window film reduces the increase in in-car temperature from the suns rays, thereby keeping the car much cooler which is of particular benefit to our hairy friends who are so often out of the cooling blast of the air conditioning. 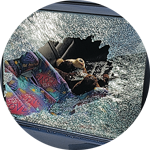 In the event of an accident window film holds the glass together preventing it flying in to the eyes and skin of the occupants of the vehicle. Often in relatively minor accidents passengers suffer avoidable injuries as a result of flying glass. 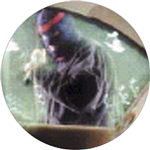 Apart from depriving a potential thief from seeing anything of value you may have left in your car, the film actually increases the strength of the window to a high degree. Whilst the villain may break the glass he or she still has to get through the film which is substantially stronger than you might think. If you need a very high degree of security we can fit Security Film which can be totally clear. This film is extremely strong and thieves find it almost impossible to get through. Given how difficult a barrier it is, all but the most determined thieves will give up and move on to the next car. Regular car thieves are aware that window film at best hampers them and so tend to move on to easier pickings.

We often fit this film to government vehicles including the police and ambulance services, local councils etc